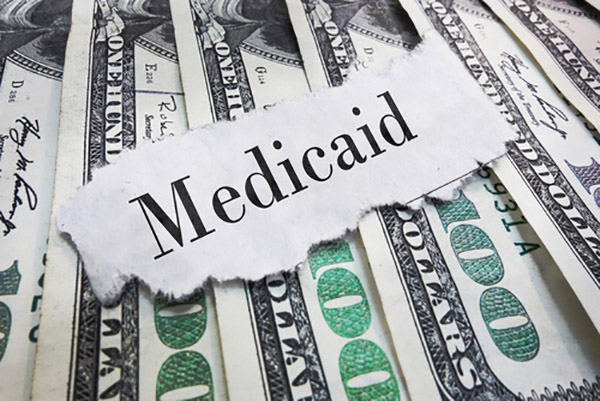 The Trump administration has unveiled a plan to allow states the option to cap Medicaid spending using block grants. While this change does not directly affect nursing home residents on Medicaid and is billed as a way to improve state flexibility in running Medicaid programs, it could result in significant service cuts.

Medicaid is a joint federal-state program that functions as an open-ended entitlement program, meaning it does not include any pre-set funding limits. Each state operates its own Medicaid system, but this system must conform to federal guidelines in order for the state to receive federal money, which pays for about half the state’s Medicaid costs. The state picks up the rest of the tab.

Announced on January 30, 2020, the Centers for Medicare and Medicaid Services (CMS) plan, dubbed “Healthy Adult Opportunity,” would allow states to apply for block grant funding instead of receiving unlimited matching funds. States that choose to enter such an arrangement would receive a pre-set amount of money in exchange for increased flexibility in how they administer their programs.

The new funding option applies mainly to healthy adults under 65 who are covered under Medicaid expansion. People needing long-term care and individuals who are 65 and over would not be included in a potential state block-grant project along with children and individuals with disabilities. States also cannot block grant services that are required under the Medicaid statute, such as emergency and hospital services.

While long-term care beneficiaries may not be directly affected by this new funding structure, there could be an increase in costs to other Medicaid beneficiaries. States that choose block grant funding can increase prescription drug costs or change which prescription drugs are covered. Medicaid traditionally covers all federal-approved drugs, but the new plan allows states to cover just one drug per class. States can also increase co-pays or cut non-emergency services. If enrollment in Medicaid dramatically increases due to a health crisis or a recession, states that received a pre-set amount of funding may not have enough money to cover everyone, resulting in additional cuts to services.

Opponents of the block grant concept contend it is illegal because only Congress can make such program changes, and litigation against the proposal is almost certain. In addition, it is unlikely that a state could get a waiver before 2021, when there may be a new federal administration.

For more information about the new plan, click here and here.

Contact  the law offices of R. F. Meyer & Associates for  help with your Medicaid/Medicare, Estate Planning and Probate issues. We can help with any Elder Law matter or refer you to counsel who can, Call us at  614-407-7900, email Info@ElderLaw.US, or just fill out the contact form at ElderLaw.US/Contact.

Jury Duty? Age May Exempt You