Ohioans on Medicaid can get $100 for taking COVID vaccine 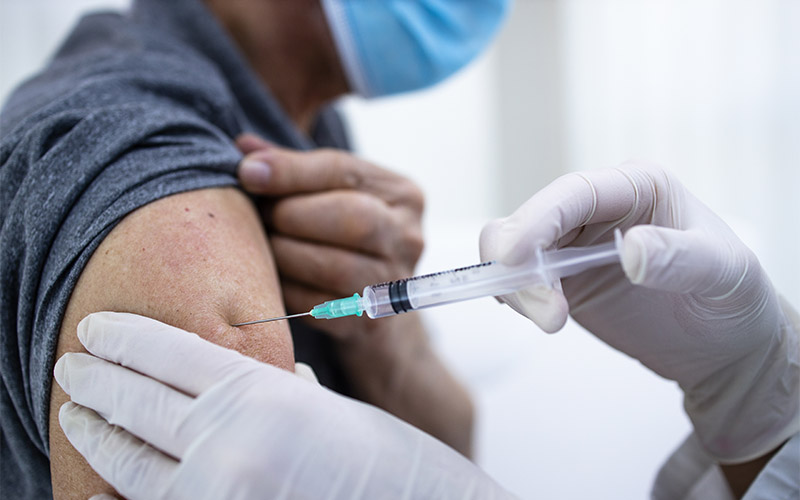 From the Columbus Dispatch –

Ohioans on Medicaid who get their first COVID-19 vaccine shot by Sept. 15 will qualify for a gift card worth $100, Ohio’s Medicaid managed care organizations announced earlier this month.

The health plans had initially offered $50 gift cards for people who got shots before Aug. 15. The bigger incentive and later deadline signal efforts to inoculate low-income and disabled Ohioans are hitting a rough patch.

“The effort has taken on new urgency as Ohio continues to lag most other states in vaccination rates and as the Delta variant of the COVID-19 virus, believed to be significantly more contagious than other variants, spreads,” the Ohio Association of Health Plans, which represents the managed care organizations, said in a statement.

Gov. Mike DeWine in May had challenged Medicaid MCOs to help increase vaccinations. The health care plans had set up a goal of 900,000 Medicaid members inoculated by Aug. 15.

As of late July, 689,116 Ohioans served by Medicaid have been fully vaccinated. An additional 54,372 have received one of two doses, said the Ohio Department of Medicaid.

Reimbursements for providers to offer COVID-19 vaccinations were increased from $38 to $100 to help physicians get the office space and time needed to monitor patients after receiving the vaccine.

Additionally, the managed care plans launched a variety of other initiatives, such as collaboration with local health departments, identifying home-bound Ohioans to travel to offer the vaccine and sending staff to run vaccine events.

Data released in May showed that while 45% of Ohioans were vaccinated, only half of that was true for Medicaid recipients. Challenges among lower-income Ohioans in receiving the vaccine include a lack of transportation or an inflexible work schedule.

“We’ve had some success, but it didn’t go as fast as we had hoped for,” said Lisa Lawless, spokesperson for the Medicaid Department, on inching the percentage up. Now, over 32% of Medicaid recipients who are adults have been fully vaccinated.

Those same reasons are also partly why it’s been hard for managed care organizations to get a hold of their patients to offer the vaccine.

“We’re really trying to get a boots-on-the-ground, one-person-at-a-time effort,” said Kelly O’Reilly, president of OAHP. “Vaccine hesitancy is a real issue with the Medicaid population.”

Contact  R. F. Meyer & Associates with your questions regarding Elder Law, Medicare/Medicaid, Estate Planning or Probate Law. Reach our office at 614-407-7900, send an email to Info@ElderLaw.US, or by  just fill out our Contact  form at ElderLaw.US/Contact.

August 2021 newsletter covers everything from COVID shots to Britney Spears

Dual Eligibility: Medicare AND Medicaid Can Help With Costs