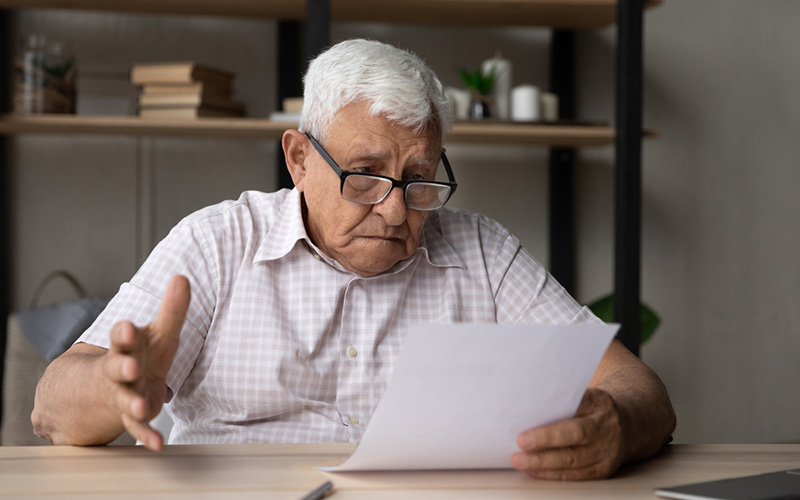 In an alarming number of instances, private Medicare Advantage plans are denying coverage for medical services that would be covered under original Medicare, according to a federal investigation.  These denials are likely preventing or delaying medically necessary care for tens of thousands of Medicare Advantage beneficiaries each year.

The investigation by the Department of Health and Human Services’ Office of Inspector General found that 13 percent of Medicare Advantage plan denials should have been covered under Medicare.  The findings were based on a review by doctors and coding experts of service denials by 15 of the largest Medicare Advantage plans during the first week of June 2019.

Extrapolating from their findings, investigators estimate that nearly 85,000 beneficiary requests for medical care – everything from MRIs to skilled nursing facility care – could have been wrongly denied in 2019.

In an even higher proportion of cases, plans are incorrectly refusing to pay claims. Nearly one-fifth of claims that Medicare Advantage plans initially declined to pay were for services that met Medicare coverage and plan billing rules.  This translates to an estimated 1.5 million refused payments for all of 2019, delaying or blocking payments for services that providers had already delivered.

Some 26 million Medicare beneficiaries were in Medicare Advantage plans as of 2021, more than double the figure a decade ago.  The Congressional Budget Office projects that by 2030 more than half of Medicare beneficiaries will be in a private Medicare plan. Unlike original Medicare, where the federal government is the insurer, Medicare Advantage plans are run by private insurance companies. The government pays the plans a fixed monthly fee to provide services to each Medicare beneficiary under their care. The less money the plans spend on patient care, the more they and their investors make. In this way, plans have an incentive to keep costs down.

For many beneficiaries, Medicare Advantage plans’ most disagreeable cost-cutting strategy is “preauthorization” — the common requirement that doctors and other medical providers obtain the plan’s approval before a beneficiary can receive certain medical services. If the plan administrators disagree that a procedure is medically necessary, the plan may refuse to pay for it.

One example highlighted in the report tells of a Medicare Advantage plan that refused to approve a follow-up MRI to find out whether an adrenal lesion was malignant because the lesion was allegedly too small. In fact, Medicare’s rules do not restrict the use of follow-up MRIs based on the size of a lesion. (The plan reversed its initial denial on appeal.)

The report identified two common causes of service denials. First, even though Medicare Advantage plans’ clinical criteria cannot be “more restrictive” than Medicare’s coverage rules, plans often used tighter clinical criteria, such as requiring an x-ray before approving more advanced imaging. Second, plans often claimed that the request for services lacked sufficient documentation, even though investigators who reviewed the denied claims found that the existing medical records were sufficient to support the request.

When a Medicare Advantage plan denies a preauthorization or payment request, the beneficiary can file an appeal with the plan.  The inspector general found that when a beneficiary or provider appealed or disputed the denial of a service that met Medicare’s coverage rules, plans sometimes reversed the denial.  And in certain cases, Medicare Advantage plans corrected their own errors.

The inspector general’s report offers several recommendations for the Centers for Medicare and Medicare Services, which oversees Medicare Advantage plans, including better auditing of plans.

Should you have questions about any Estate Planning, Elder Law or Probate matter, contact the law offices of R. F. Meyer & Associates for legal help. Reach our Worthington office at 614-407-7900, by sending an email to Info@ElderLaw.US, or by simply completing the Contact form on our website at ElderLaw.US/Contact.

When to leave a nursing home and move back home

Should you file a Medicaid application yourself?