Nursing Home Arbitration Agreements Are Back 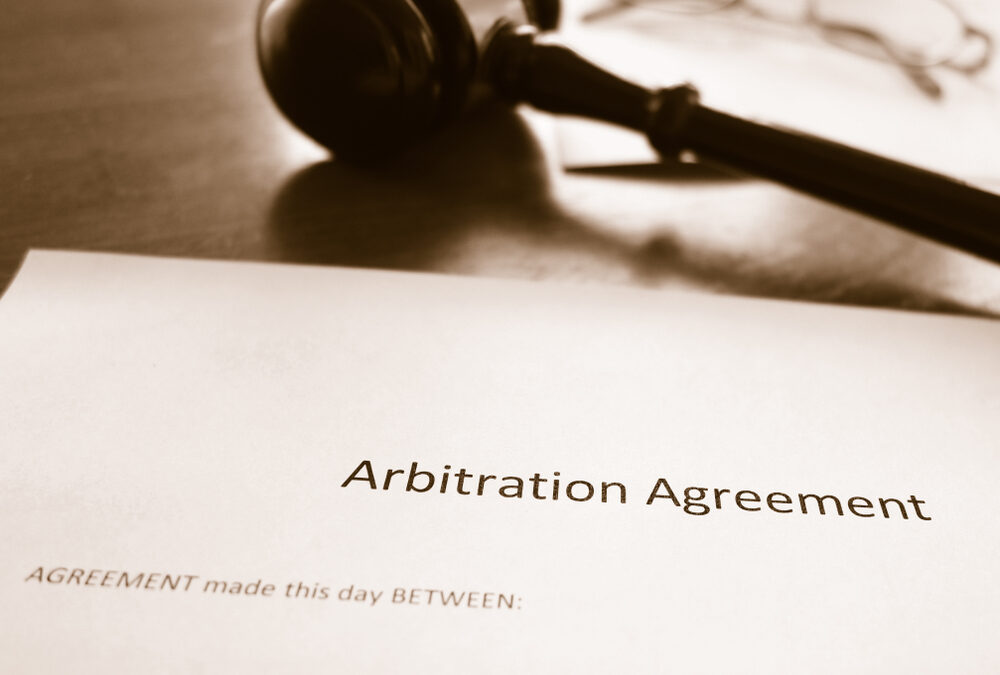 The Trump administration is officially rolling back a ban on the use of Nursing Home Arbitration Agreements that was initiated under President Obama. The Centers for Medicare and Medicaid Services (CMS) issued a rule that once again allows nursing facilities to use arbitration to settle disputes with residents.

Historically, nursing homes increasingly asked — or forced — patients and their families to sign arbitration agreements prior to admission. By signing these agreements, patients or family members gave up their right to sue if they believed the nursing home was responsible for injuries or the patient’s death. The dispute had to be settled in private arbitration, and any injury to the patient did not have to be disclosed to the public.

In 2017, CMS issued a final rule prohibiting nursing homes that accept Medicare and Medicaid from entering into binding arbitration agreements with a resident or their representative before a dispute arises. In doing so, CMS cited abundant evidence that resolving disputes behind closed doors was detrimental to the health and safety of nursing home residents.

The nursing home industry immediately challenged this rule in court and a U.S. district court issued an injunction prohibiting it from going into effect. The Trump administration then announced it was reviewing the rule.

“(T)he circumstances surrounding the admissions process combined with the enormous disparity of bargaining power means that most prospective residents are unaware of the content of what they are signing or the significance of the decision to enter into a pre-dispute arbitration agreement,” the group Justice in Aging said in a statement. “In short, allowing facilities to ask residents to sign pre-dispute arbitration agreements is unfair to residents and their families and will harm their rights, safety, and quality of care.”

For legal help with your Medicaid issues, contact R. F. Meyer & Associates today at 614-407-7900, Info@ElderLaw.US, or by filling out the contact form on this site at ElderLaw.US/Contact