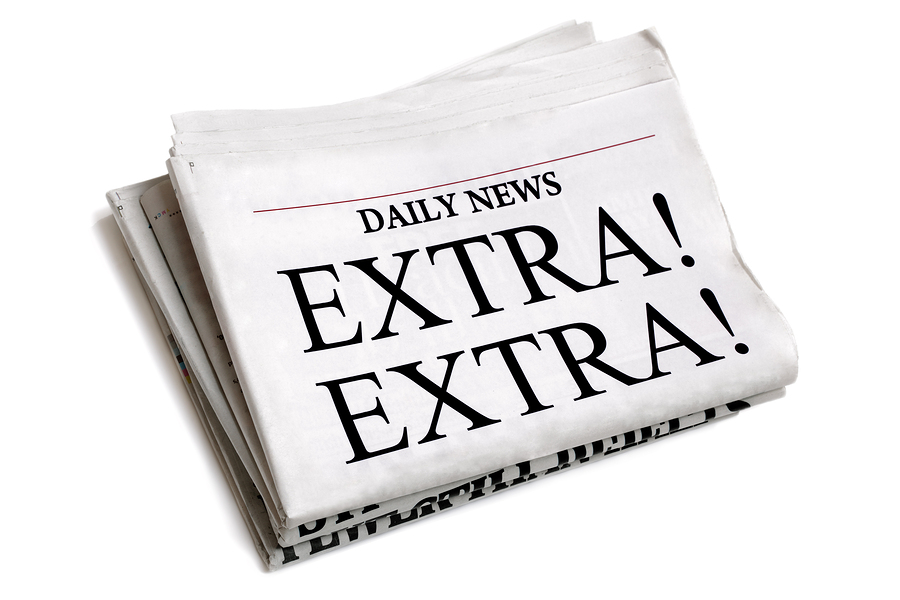 COLUMBUS, Ohio — The growing elderly population in Ohio, and its growing legal needs, has spawned a specialty among the legal profession in which lawyers now can earn certification for their expertise.

The Ohio State Bar Association has been given accreditation by the state supreme court to begin certifying lawyers as experts in elder law. The certification is something of a seal of approval that tells clients that a lawyer has met certain standards of practice, proficiency and experience.

The need reflects the growing number of Ohioans who are elderly, said Richard F. Meyer, an attorney from Worthington who specializes in elder care. He is the chair of the bar association’s specialization committee.

“It’s a growing population, and demographically, because of the baby boomers, its going to grow naturally,” he said.

Projections for Ohio tell a similar story. In 2000, about 1.5 million of the state’s 11.35 million people were over age 65. Projections from the Scripps Gerontology Center at Miami University in Oxford estimate that by 2020 the over-65 population will grow about 600,000 to top 2.1 million, while the state’s population is expected to rise by about 350,000 to about 11.7 million.